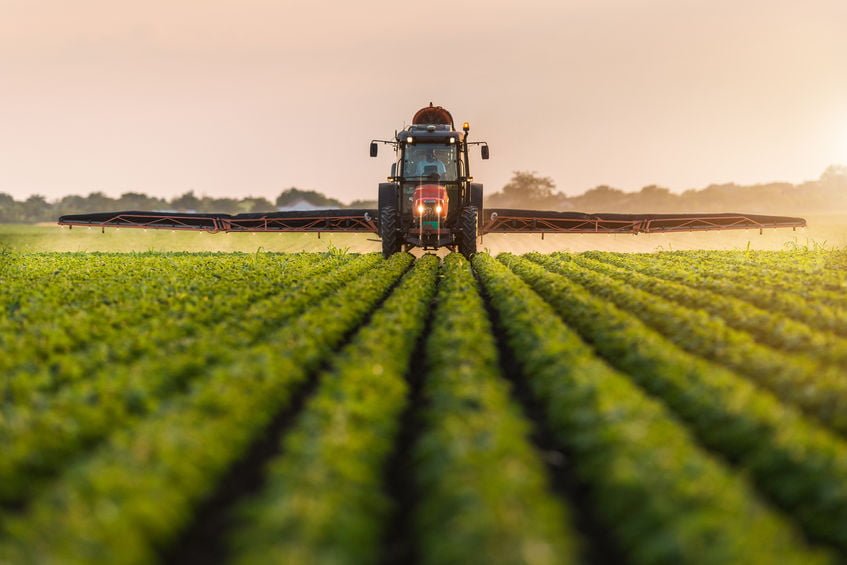 When compared with other Canadian industrial sectors, agriculture is a dangerous occupation. One way to bring down fatality numbers and improve safety for agricultural workers is to use a lone worker system.

The Rising Rate of Agricultural Fatalities

The AWCBC (Association of Workers’ Compensation Boards of Canada) have documented that while most provinces have seen their fatality rate dropping, Ontario, Manitoba and Newfoundland and Labrador have steadily risen over the four-year period 2015-2018 ². There are also fears that the numbers reported do not reflect the true number of fatalities across Canada.

Comparing the Agricultural Rate to other Industries

One lone working Alberta farmer, in his early eighties, was out on his ATV rounding up cattle. He lost control of the vehicle and it flipped, pinning him beneath the handlebars. The engine was still running and gasoline from the vehicle was leaking all over the trapped farmer who was going in and out of consciousness.

Once dusk fell the farmer’s wife became concerned as he had not returned from his day. A search party was formed who began scouring the farmland. The farmer was found alone, pinned under the ATV with broken ribs and hyperthermia six hours after he had crashed. He was very lucky he was found when he was, or there could have been a different ending to the story.

One way to bring down fatality numbers and improve safety for agricultural workers is to use a lone worker system. There are many different solutions available to lone workers that allow them to keep in touch by checking in. The most simple and convenient system however is a Smartphone app.

The purpose of a Lone Worker Solution is to ensure all workers go home safely at the end of each day. Lone workers need a  safety solution that gives them peace of mind that if anything goes wrong, someone will know and can send help.  Lone worker solutions are simple systems that connect lone workers with a supervisor who monitors their well-being. The supervisor could be another worker or staff in a call centre.

How Ok Alone can protect Farm and Agricultural Lone Workers

The Ok Alone system has a wide range of features designed to make people working remotely feel safer. The system has an automated countdown timer which reminds lone workers to make contact by checking in using either a smartphone app, sms or phone call. Workers are also able to check in or request help using the hands-free voice command option.

Workers are able to change the frequency of their check ins with the ‘high-risk’ feature. If a worker starts a task they consider more dangerous or enters an area where they feel vulnerable, they can reduce the check in time to as little as 10 minutes. After the time has passed with no alerts, the check in frequency will revert to the original count down duration.

Ok Alone’s lone worker smartphone app works in conjunction with a website and dashboard that can be used on a pc, laptop, tablet or another smartphone. If an alert is triggered the online dashboard will display a map,  supplying whoever is monitoring them, with the lone workers last known location. This will allow help to be sent to the correct location at a moment’s notice.