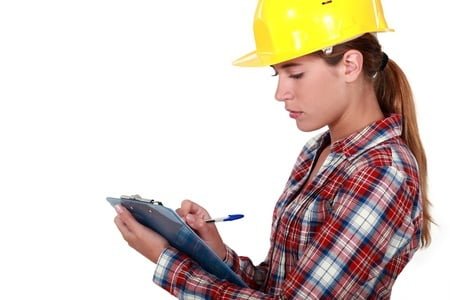 As the number of working women continues to increase in most industry areas (including lone workers), language needs to adapt at the same rate. Using the term ‘Man Down’ for the motion detection feature in a lone worker system no longer seems appropriate.

The ‘Man Down’ Feature

If this alert is not responded to it will be escalated to their allocated monitor and they will contact the lone worker. If there continues to be no response, then the escalation procedure will be followed to ensure the lone worker is reached.

Women in the Workforce

For men, the most common sectors of employment also included the wholesale and retail trade (14% of all jobs held by men), followed by manufacturing and construction (both 11%) ᵌ.

Not only Man Down

It is clear from the figures above that more and more women are entering the workforce, not just each year, but every quarter. They are also becoming more prevalent in previously male dominated industries. Sectors where the number of female workers are increasing include construction (14%), transportation and storage (23%) and manufacturing (25%) ᵌ.

Terms used in industry need to reflect those who are doing the work and at present the phrase ‘Man Down’ is ignoring half the population. In the Health and Social Care sector where women make up 79% of the workforce, and lone working is a common occurrence, the term ‘Man Down’ is even more inaccurate.

Using the inclusive term ‘Worker Down’ does not detract from the fact that someone is injured or failing to respond, but it does represent ALL the workforce who could be injured. Changing the name of a feature to ‘Worker Down’ is a small change to make, but it will go a long way towards making workers feel more valued and included.

Man Down is some of us, Worker Down is everyone.