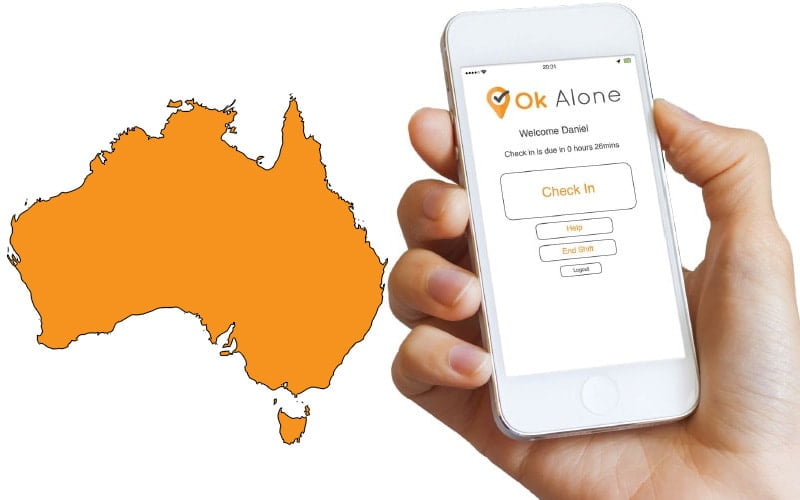 “Lone workers are considered those who work by themselves and/or work in the community with only limited support arrangements, which therefore exposes them to risk by being isolated from the usual backup support. This is the case whether they regularly work alone or are only occasionally alone and do not have access to immediate support from managers or other colleagues.”

Regulation 48 ‘Remote or Isolated Work’ from the Managing the Work Environment and Facilities Code of Practice 2018 states ‘a person conducting a business or undertaking must manage the risks associated with remote or isolated work, including ensuring effective communication with the worker carrying out remote or isolated work’.

The regulation goes on to identify isolated and remote workers as;

The Intergovernmental Agreement for Regulatory and Operational Reform in Occupational Health and Safety was agreed by COAG on 3 July 2008. This agreement formalises the cooperation between the Commonwealth, state and territory governments to achieve harmonisation of work health and safety laws.

Safe Work Australia is an Australian government statutory body established in 2008 to develop national policy relating to Work Health and Safety (WHS). They are jointly funded by the Commonwealth, state and territory governments through an Intergovernmental Agreement.

From the 1st of January 2014, it became compulsory under the OSH (Occupational Safety and Health) regulations for employers to monitor the health and well-being of any employees working remotely or in isolation.

As Australia is made up of six states and major and minor territories, we have looked at the Acts and regulations of Western Australia, Tasmania, Victoria, New South Wales, Queensland, South Australia, and the two major mainland territories Northern Territory and the Australian Capital Territory.