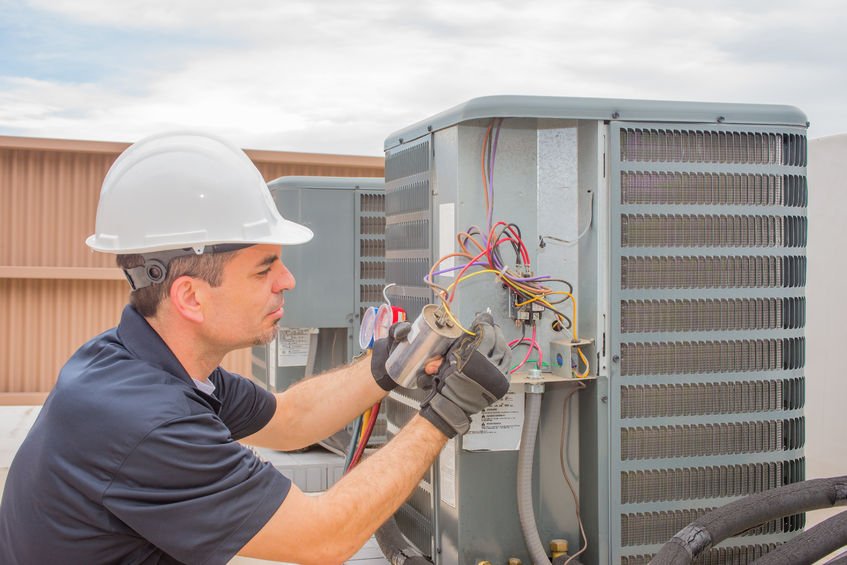 What are HVAC and the Trades?

There are many different occupations that fall into the HVAC and Trades category: Heating, Ventilation, Air Conditioning, Plumbers, Electricians, Roofers, Carpenters and many, many more.

The May 2018 National Occupational Employment and Wage Estimates for the United States has 655,840 registered Electricians. They also state the number of Heating, Air Conditioning, and Refrigeration Mechanics and Installers as 324,310, however, these figures don’t include self-employed workers, so the real numbers are much higher.

Although the population sizes differ hugely, this is a field that is well represented in the United Kingdom as well. The recent Labour Force Survey from April-June of 2018 showed the following employment figures:

One aspect of working in the trades is that workers are frequently required to work on their own. Unless it is a large job you don’t usually get two electricians working together or two plumbers. They go to a location, complete the job and leave, alone. This means a large majority of this industry’s workforce are lone workers.

Lone Worker Legislation for HVAC and the Trades

Under the legislation of the United States, Canada and the United Kingdom all companies with lone workers are required to have a communications system in place. Companies need to have frequent verbal confirmation that lone workers are alright. The HSE (U.K), OSHA (U.S) and CCOHS (Canada) recommend the implementation of monitoring procedures that include check-ins at pre-agreed intervals with workers.

How Ok Alone can help HVAC and the Trades

Ok Alone, the lone worker safety app allows workers to check in at regular intervals and request help if they need it. The system has GPS capabilities that can locate a worker if they are out on a job and fail to check-in. Using Ok Alone means that someone else will be notified if a worker doesn’t check-in or requests immediate assistance and that person can then act to get help.

HVAC and the High Risk Feature

Other features of Ok Alone include the ‘High Risk’ function where workers can change the frequency of their check-in depending on their circumstances. The check-in can be set to every 10 minutes if required. Using this feature also alerts the worker’s company that they are entering an area they do not feel safe in. This function allows the worker to amend their company to their new situation without having to phone in.

HVAC and the Man Down Function

For a free trial of the Ok Alone lone worker solution go to free trial page.