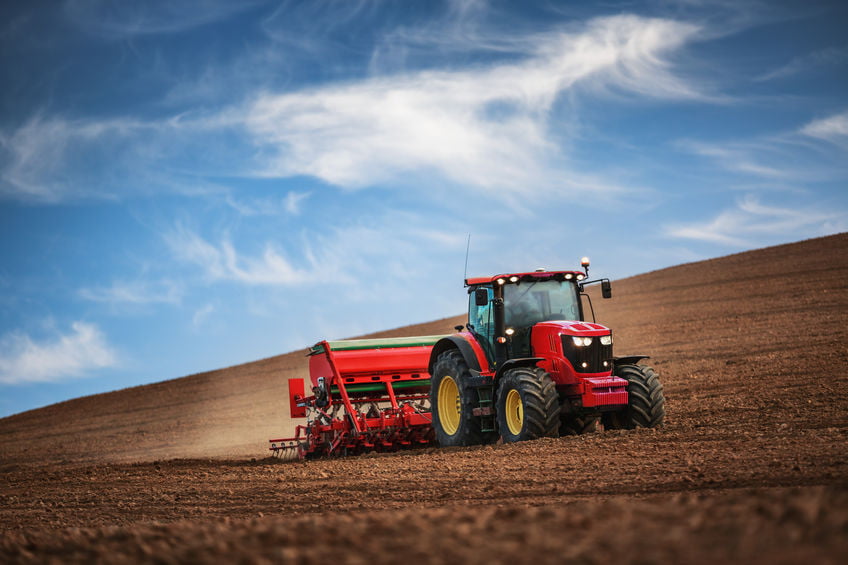 Agriculture is the UK’s most dangerous industry. The introduction of a lone worker solution would allow farmers working in isolation to remain in contact with others and have their safety monitored.

In the Health and Safety Executive’s report on ‘Fatal injuries in agriculture, forestry and fishing in Great Britain for 2019/20’ agriculture has the worst rate of fatal worker injury within all main industrial sectors. The rate for deaths in agriculture per 100,000 workers is 5.96 ¹. This is eighteen times higher than the All Industry rate of 0.4 ².

Between the 1st of April 2019 and the 31st of March 2020 there were twenty-one deaths in the agricultural sector ³.

Agricultural and Farming Fatalities in the UK

In Wales a 44-year-old self-employed farm partner was killed when he was struck by a tree. He had left the farmhouse to trim hawthorn with a chainsaw and was found trapped underneath a fallen tree ⁴.

In the South West a 73-year-old self-employed farmer was killed when he became trapped under an all-terrain utility vehicle (ATV). He was using the ATV to check sheep and was found under the overturned machine ⁵.

In the West Midlands a 32-year-old farm worker was killed when he became trapped between a sprayer and its rear wheel. He was spraying a field and had left the tractor, engine running, to check a fault with the sprayer’s wheels. He was crushed between the chassis and the wheel ⁶.

In the North West a 26-year-old self-employed farm partner was crushed and killed between bales of hay and a barn wall. He had slipped from the top of the small stack into a small gap and was trapped by the weight of the bales. He died from asphyxiation ⁷.

There are some proactive changes agricultural lone workers can make to bring the incredibly high worker injury rate down. The introduction of a lone worker solution would allow those people working in isolation to remain in contact with others and have their safety monitored.

How a Lone Worker Solution can help Protect Farm Workers

Lone workers using a safety solution are able to check in at regular intervals throughout their day to let people know they are all right. The Man down (Worker down) feature offered in Ok Alone’s lone worker safety solution has the capability to contact a fellow worker or call centre personnel if there has been no movement by a worker within a set length of time.

This great feature benefits lone workers in the agricultural industry especially. The ability to set the time period for man down, from between one minute to one hour, allows workers to adjust the feature to be beneficial to the specific activity they are doing. For a higher risk activity, such as close interaction with livestock, it would be set to a shorter time. Once the task had been completed without incident the check in time would revert to the normal frequency  previously set for the worker.

Features of Ok Alone that can help Farmers

Ok Alone also has features that allow lone workers to contact their supervisors directly. The ‘Help Button’ sends an alert to their supervisor that they need immediate assistance and to be contacted. This button can be pushed manually or triggered using voice commands. Workers also have the option of sending a written or voice message directly to the person monitoring a situation.

The Ok Alone smartphone app works in conjunction with a website and cloud-based dashboard that can be used on pc, laptop, tablet or another smartphone. The online dashboard will display a map supplying the monitor with the workers last known location if an alert is triggered. This will allow help to be sent to the correct location at a moment’s notice.