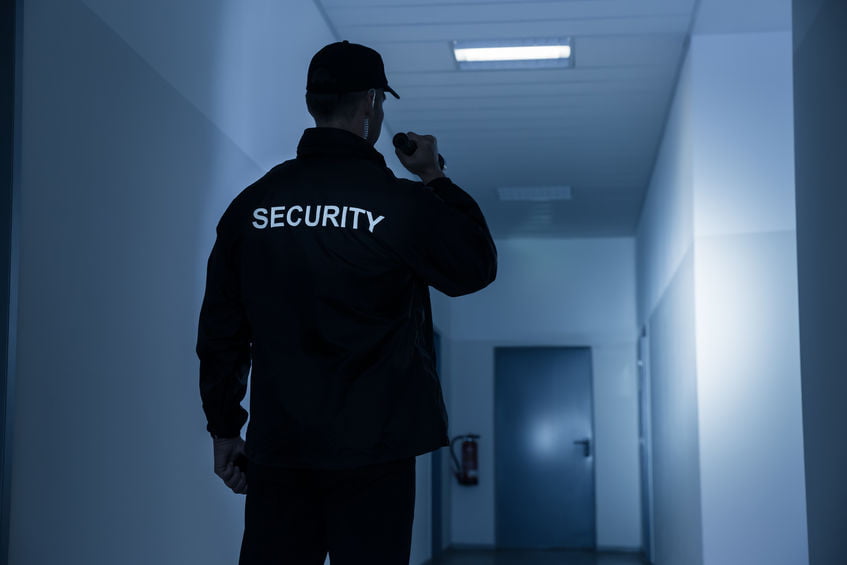 The 2021 Report on Canadian Workplace Fatalities and Injuries released by the University of Regina gives statistics and findings from 2019. The information is always from two years before the report date as findings take time to be collated from across the country. The data comes from Canadian workers compensation boards across all the Canadian provinces and territories. The most recent findings reported that 925 workers died due to work related causes across Canada during 2019. This is down 102 people from the 1,027 deaths in 2018.

As can be seen in the above table, the numbers have fluctuated over the last four years. However, on a positive note, more areas have seen a decline in their figures than a rise.

Dangers for Workers in Protective Services

One area that continues to contribute to these figures is Protection services. Front line public protection services have had significant numbers of fatalities over the four years within the report. Of the four provinces that feature prominently on the table, only Ontario is seeing a steady decline in the number of workplace fatalities. Quebec, Alberta and British Columbia are struggling to get their number of fatalities down and keep them down.

An emerging phenomenon discussed in Australian, European, North American, and Chinese literature pertains to the rapid growth of the private security industry with security personnel now nearly doubling police officers. ² Unfortunately with the rising number of security guards there is a corresponding rise in instances of violence and even homicides involving them.

An Ottawa security guard was shot in the leg whilst working at the ByWard Market overnight in September of this year. ⁴

In November 2016 a security guard was shot and killed in Harvey, Illinois. The guard worked for the Canadian National Railroad and came into contact with the shooter when he drove a stolen car onto the railroad tracks. ⁵

63 year old Mario Ruffalo was killed in an incident at the VIA Rail building at Guelph Central Station, Ontario during January 2020. Ruffalo was working alone when a man he was talking to attacked him. A former colleague, Biju Scaria, says, “It’s such a dangerous place to work. A dangerous area with the potential for violence… No safety equipment. No special training (after being hired). Nothing.” ⁶

The best way to keep lone working security guards safe is to equip them with the necessary tools. Lone worker’s need a safety solution where if something goes wrong, someone will know and can send help. The purpose of a Lone Worker Solution is to ensure all workers go home safely at the end of each shift. Solutions are simple systems that connect workers with a supervisor who monitors their well-being. However, not all systems are as simple and convenient as a Smartphone app.

There are many different systems available to lone workers that allow them to keep in touch by checking in. The Ok Alone system has a wide range of features designed to make people who work alone feel safer. The system has an automated countdown timer, as required by work alone legislation, which reminds lone workers to make contact by checking in using either their smartphone app, SMS or phone call. Workers are able to change the frequency of their check ins with the ‘high-risk’ feature. If a worker enters an area where they feel vulnerable, they can reduce the check in time to as little as 10 minutes. After the time has passed with no alerts, the check in frequency will revert to the original count down duration. If the worker does not check in, then an alert will be sent to their supervisor.

One of the features, the Man Down (Worker Down) function, alerts monitors if there has been no movement from a worker within a set amount of time. This could help indicate if the worker has been involved in an accident or assault. Ok Alone’s lone worker smartphone app works in conjunction with a website and a cloud-based dashboard that can be used on pc, laptop, tablet or another smartphone. The online dashboard will display a map supplying the monitor with the GPS coordinates of the workers last known location if an alert is triggered.

The Ok Alone lone worker security solution allows companies to know their workers are able to check in or request help and have real time locations for them, whether they are patrolling a site or driving to their next location.