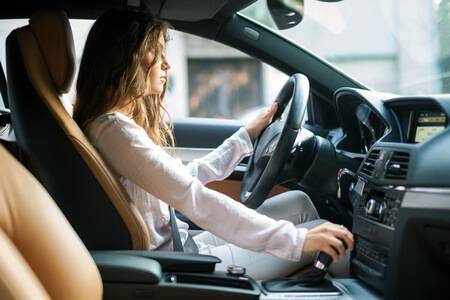 We love hearing stories about our customers and how our system has helped them. Recently we heard the best story yet, our system saved somebody’s life!

This is why we developed Ok Alone, so to say we were excited to hear this story is an understatement!

To protect the privacy of those involved, all names have been changed.

It was the day of the work Christmas party and everyone had to be there for speeches to start at 4:30 pm. Everyone was there, except Taylor Martell. As the minutes started to creep by people began to wonder where Taylor was.

Just then Daniel, their monitor, received an alert that Taylor had not checked in. Daniel logged onto the Ok Alone Dashboard and saw that Taylor’s phone had not noted any movement in the last 10 minutes.

Daniel called Taylor’s phone but there was no answer. Using the dashboard, Daniel and Susan, their manager, were able to check the GPS on Taylor’s app to view the phone’s current location. Taylor’s location was showing as only a few kilometres from the day’s work site. They jumped in the car and went straight to Taylor’s location. When they arrived, they found Taylor’s car at the side of the road, with Taylor unconscious inside! She had gone into a diabetic coma. An ambulance was called, and Taylor was rushed to hospital.

Taylor received treatment and luckily was fine. Both Taylor and her company attribute Ok Alone with saving her life.