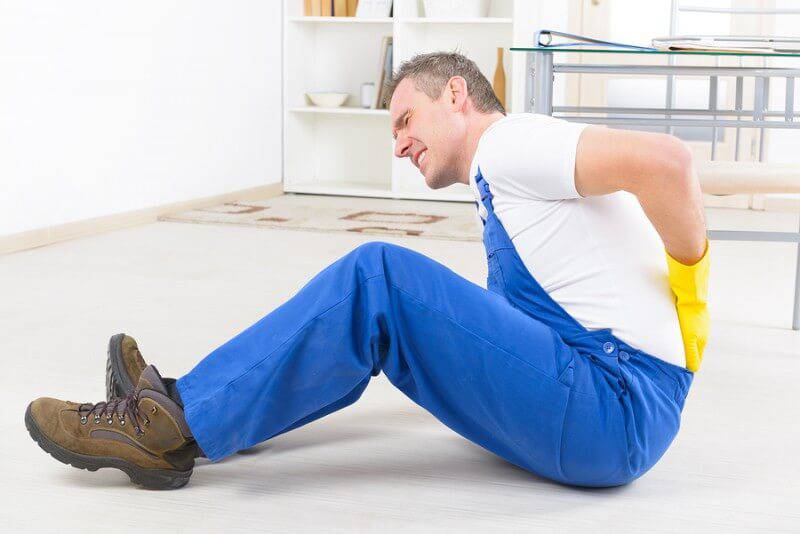 The buddy system has traditionally been a cornerstone of many safety systems for, quite literally, hundreds of years. It has performed quite admirably in many circumstances, but fails spectacularly sometimes, and sometimes with serious or even fatal consequences.

The most obvious flaw in the buddy system – what if both of you go down?

In 2006, a tragic incident at a mushroom farm in Langley, BC resulted in the deaths of three workers and serious injury to two others. Of the two survivors, one sustained serious brain damage because his buddy was unable to get him to safety quickly enough.

Many errors were made that day, but perhaps, if the workers had been using a protection system, and had established an escalation procedure, things could have ended differently.

The buddy system also depends, obviously, on you having a buddy! There are many workers who are not physically close enough to any of their co-workers that they can react in a timely manner to an incident –a lone worker safety app should be a requirement. Geologists, inspectors and surveyors are just a few of those who would benefit from a lone worker protection system.

It doesn’t need to be complicated, it just needs to be easy to use and customize to your requirements. With Ok Alone, you decide how and how often lone workers check in, and it’s easy to change for each situation you and your team encounter.

Clients in Canada, the UK, USA, Australia and New Zealand keep their staff safe with our lone worker protection system, contact us to learn more about how we can help you, and your buddy.