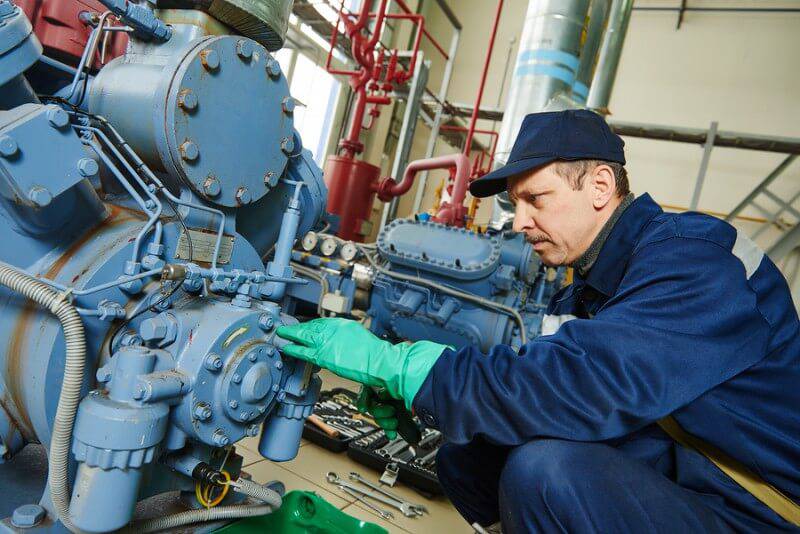 The Man down (Worker Down) feature offered in Ok Alone’s lone worker safety solution has the capability to contact another member of staff or call centre personnel if there has been no worker movement for a set period of time.

This fantastic feature benefits lone workers across many different industries. Workers have the ability to set the time period for man down from between one minute to one hour. This allows workers to adjust the feature so it is beneficial to the specific activity they are doing. For a higher risk activity, it would be set to a shorter length of time.

In 2014 there was the tragic case of lone worker George Wilson who was carrying out drainage work with a mechanical excavator. The walls of the trench he was working in had not been secured and a section of the side collapsed crushing Mr Wilson. His wife did not report him missing until 11:30 pm that night and the police did not find Mr Wilson until shortly after 1:00 am the following morning. Unfortunately, Mr Wilson had died as a result of traumatic asphyxia and chest injuries¹.

Builder Kevin Lipscombe had been asked to dismantle an old shed in December 2014. While working on the roof of the shed, Mr Lipscombe lost his balance and fell onto an adjacent old greenhouse. He fell through the structure shattering the glass and puncturing his lung².

Fellow lone worker Colin Reddish was killed in 2015 whilst doing his job at a manufacturing company in Hemel Hempstead. Mr Reddish was alone whilst moving a large milling machine within the factory. Horrifically, it overturned crushing himᵌ.

These three industries; Utilities, Trade and Manufacturing all had devastating incidents that led to life threatening injuries or loss of life. The man down feature of a lone worker safety solution may not have been able to stop these incidents from happening. However, it’s use would have resulted in a more immediate response as others would have been notified to the workers lack of movement.

For information on Ok Alone and their lone worker safety solution featuring the Man Down function visit https://www.okaloneworker.com/